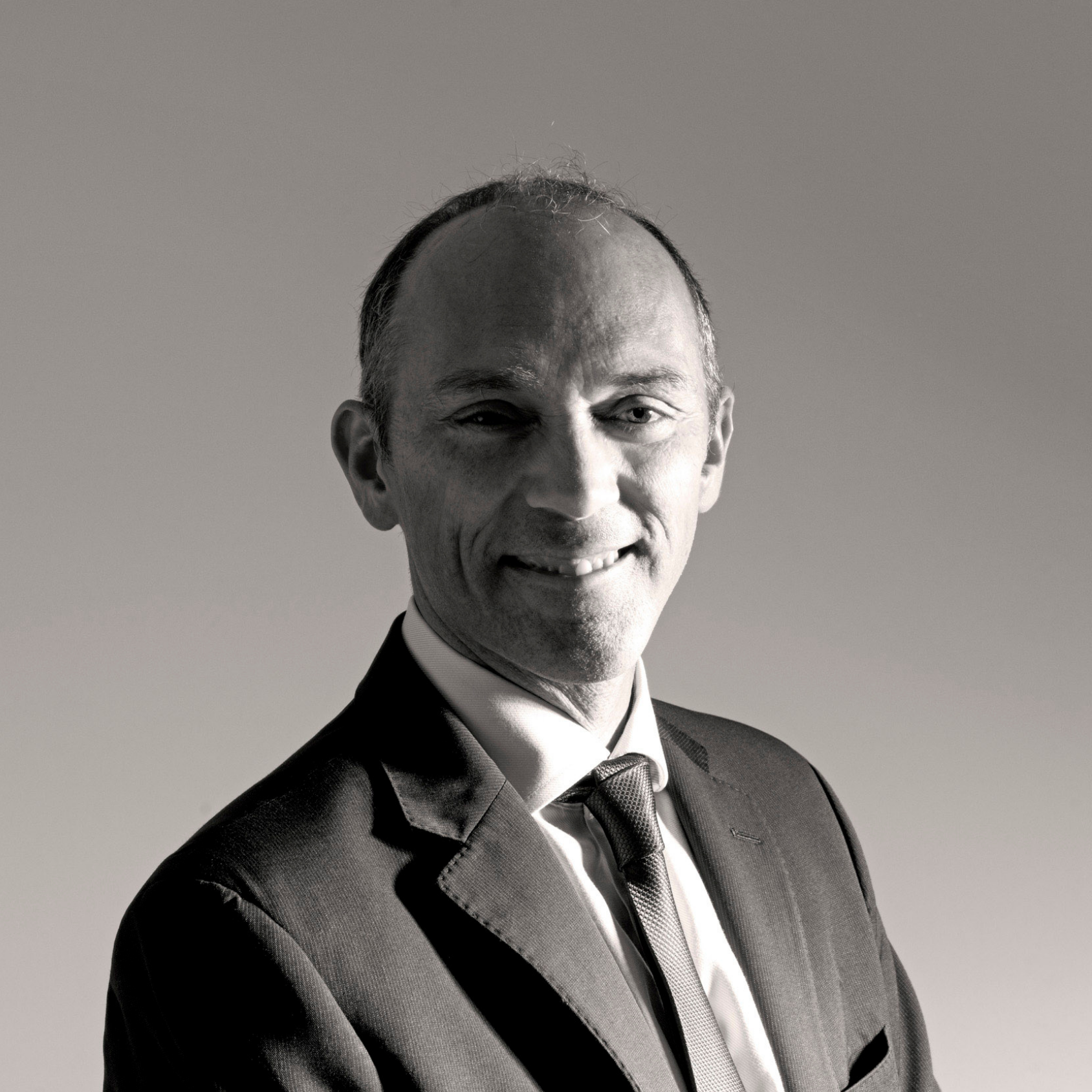 Mr Selway has been a Consultant Neurosurgeon since 2001. He studied medicine and neuroanatomy in Cambridge and had specialist training in Birmingham, Cambridge, Oxford and in London where he completed a fellowship in functional neurosurgery. He also gained a first class degree in mathematics and was awarded the Norman Dott Gold Medal by the Royal College of Surgeons in 1999.

As Clinical Director for Neurosciences at King’s College Hospital, he is responsible for one of the largest departments in United Kingdom. Much of his work centres around the use of multidisciplinary teams to ensure the right patient reaches the right clinician. This is particularly important for spinal disorders when both surgical and non-surgical techniques must be combined to obtain the optimum outcome for the individual.

In addition to his expertise in spinal disease, including the management of back, neck and arm pain and sciatica, he specialises in the neurosurgery of epilepsy and movement disorders in both adults and children, with a nationwide as well as international practice for both disorders.

Mr Selway’s research work has focused on the delivery and measurement of high quality patient care through multidisciplinary expertise in a variety of diseases as well as in the techniques of neuro-stimulation in dystonia and epilepsy.  He has more than 150 publications.

Outside medicine, he is a national level chess player and previously was in the GB archery team reaching, at his peak, a ranking of 7th in the world and first reserve for the Olympic team.