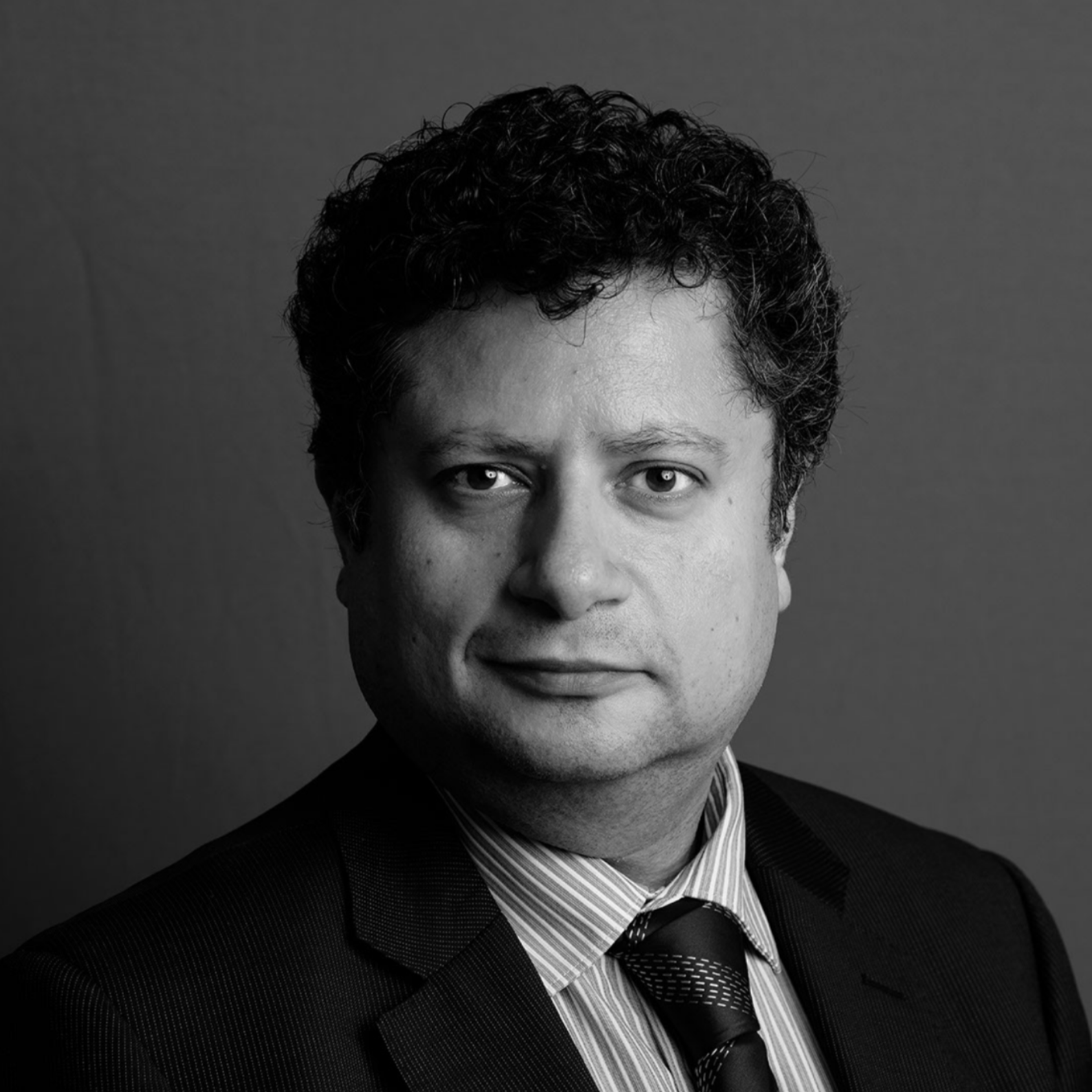 Professor Ashkan is a leading neurosurgeon at King’s College Hospital, London and one of the handful of neurosurgeons in the UK to be awarded a Professorship. Professor Ashkan underwent dual postgraduate training in medicine and surgery, obtaining Membership of the Royal College of Physicians in 1997 and the Fellowship of the Royal Colleges of Surgeons of England and Glasgow (FRCS) in 1998.

Thereafter, he underwent higher specialist training in general neurosurgery in London, being awarded the Fellowship of the Royal College of Surgeons in Neurosurgery (FRCS SN) in 2002. His subspecialist training in stereotactic and functional neurosurgery included a Fellowship in France with Professor Benabid, generally considered as the founder of modern deep brain stimulation surgery, which led to a MD degree in 2006. He was appointed as a Consultant Neurosurgeon at King’s College Hospital in January 2007 and subsequently was promoted to the position of Professor.

In addition to his expertise in degenerative spine disease, which includes the management of back and neck pain, arm pain and sciatica together with peripheral nerve disorders such as carpal tunnel syndrome, Professor Ashkan’s main interests are neuromodulation surgery and brain tumours.  This includes deep brain stimulation, spinal cord stimulation and occipital nerve stimulation for movement disorders, pain, headaches and image guided minimally invasive and stereotactic surgery for brain tumours including awake craniotomies and brain mapping.  He is also one of the few UK surgeons trained in Gamma and Cyberknife radiosurgery.

He is the UK Lead for Genomics England programme for brain tumour, President of the British Society for Stereotactic and Functional Neurosurgery, Chairman of the Neurosurgery Section of the International Parkinson and Movement Disorder Society, King’s Lead for Neuro-Oncology, Chair of King’s Neuroscience Clinical Trial Unit and Deputy Lead for King’s Neuroscience Research Advisory Committee.

Professor Ashkan has published over 400 peer review papers, abstracts and book chapters and is an Associate Editor or reviewer for several journals.

In his spare time Professor Ashkan has completed a degree and diploma in music and enjoys playing the piano.