Aneurysms can develop in any blood vessel in your body but the brain (cerebral) arteries are affected in approximately 1% of the population. A brain aneurysm is a weak or thin spot on an artery in the brain that balloons or bulges out and fills with blood. As a result, the bulging aneurysm can put pressure on the nerves or brain tissue. It may also burst or rupture, spilling blood into the surrounding tissue, this is called a haemorrhage. A ruptured brain aneurysm can cause serious health problems such as haemorrhagic stroke, brain damage, coma, and even death.

However, not all brain aneurysms lead to major health problems, particularly those that are very small and there are treatments to prevent damage from both unruptured and ruptured aneurysms.

Brain aneurysms are caused by a weakness in the walls of blood vessels in the brain. There are several reasons why this might happen, although an exact cause is not always clear. Some people may have an inherited tendency for weak blood vessels, which may lead to the development of aneurysms.

Several risk factors contribute to the formation of aneurysms. Smoking and high blood pressure (hypertension) are two of the most significant factors that we can control. Other risk factors include;

What are the symptoms of a brain aneurysm?

Most brain aneurysms only cause symptoms if they rupture. Unruptured brain aneurysms occasionally cause symptoms, particularly if they are large or pressing against tissues or nerves in the brain. Symptoms of an unruptured brain aneurysm include; visual disturbances (loss of vision or double vision), pain above or around your eye, numbness or weakness on one side of your face, difficulty speaking, headaches, loss of balance and difficulty concentrating. You must see your Doctor as soon as possible if you are experiencing these symptoms.

If a brain aneurysm does rupture this will usually begin with a sudden, excruciating headache. Other symptoms that also tend to come on suddenly include; feeling nauseous or vomiting, a stiff neck or neck pain, sensitivity to light, blurred or double vision, sudden confusion, loss of consciousness, fits and weakness on one side of the body or any limbs. This is a medical emergency and you or those around you should call 999 immediately and ask for an ambulance.

How is a brain aneurysm diagnosed?

Most brain aneurysms go unnoticed unless they rupture or are detected during medical imaging tests for another condition. Several tests are available to diagnose brain aneurysms and to help determine the best treatment. These include;

How is a brain aneurysm treated?

Not all brain aneurysms require treatment. Some very small (normally under 5mm in diameter), unruptured aneurysms that are not associated with any factors suggesting a higher risk of rupture, may be safely left alone and monitored with MRI scans.

If there is a high risk the brain aneurysm will rupture, then surgery is required. There are two surgical techniques called neurosurgical clipping and endovascular coiling. These both prevent ruptures by stopping blood flowing into the aneurysm. In an emergency when a brain aneurysm has ruptured, you will initially be given medicine to reduce the risk of the blood supply to the brain becoming severely disrupted, then have neurosurgical clipping or endovascular coiling to repair the ruptured brain aneurysm. 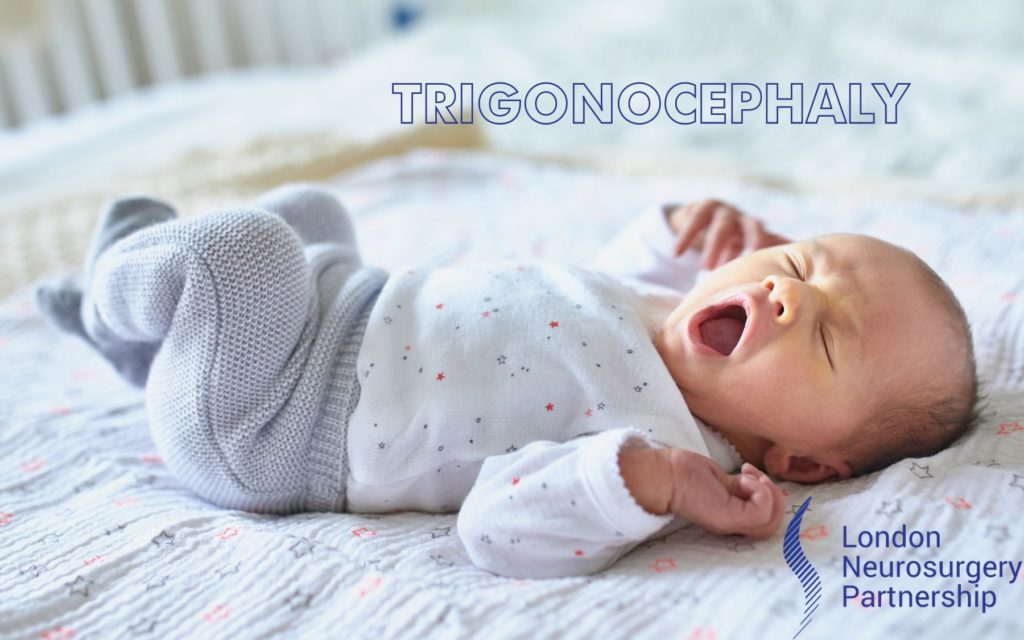 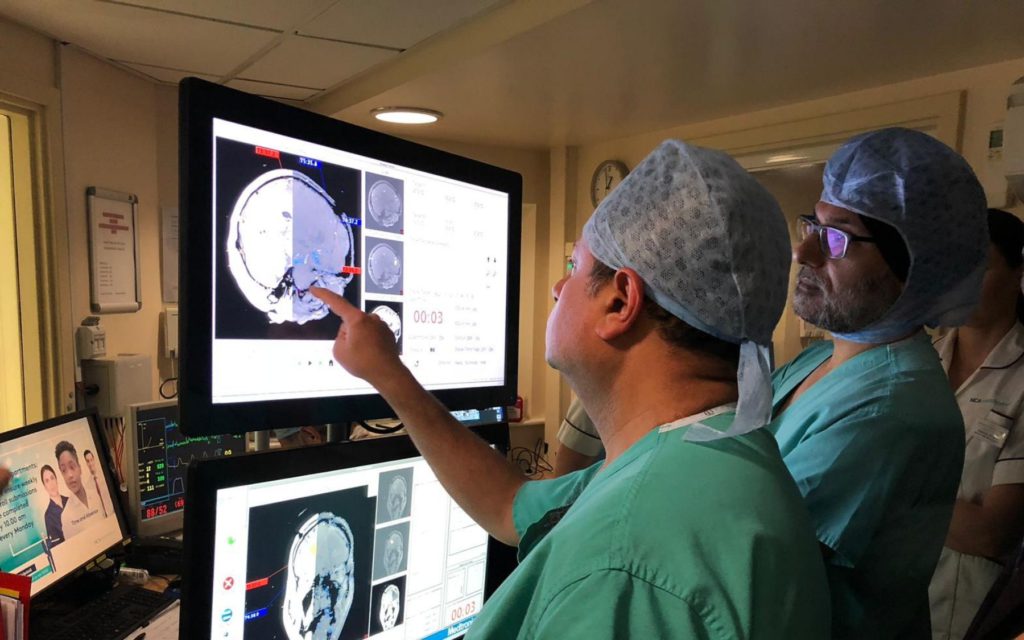