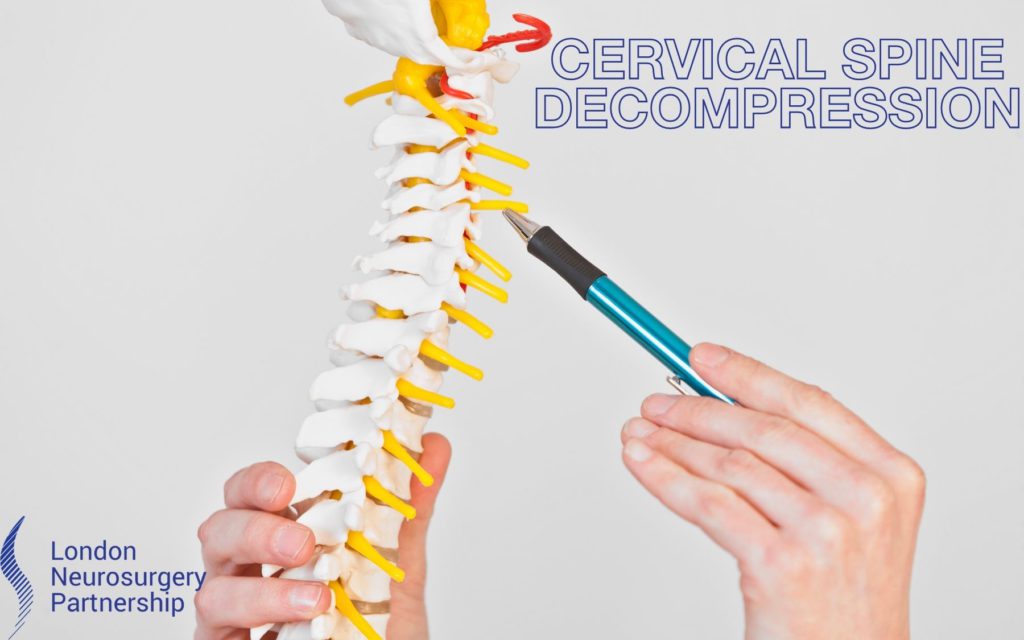 Cervical spine decompression surgery is performed via an incision in the back (posterior) muscles of the neck. The lamina (which is the back portion of bone of the spinal canal, it essentially forms a roof over the spinal cord) is removed or partially removed during a decompression. By removing the lamina and any thickened spinal ligament the rear wall of the box encasing the cervical spinal cord and nerves is taken off to give more room for the nerves. This also allows for the removal of any bony spurs (called osteophytes) which may be pinching the nerves. The surgeon may address one vertebra (single-level) or more (multi-level) during decompression surgery depending on the symptoms the patient is experiencing .

Decompression surgery is the umbrella term for several different types of surgery which relieves pressure on the nerves, it just depends on the level of compression and therefore how much bone needs to be removed:

Sometimes, a spinal fusion may be done at the same time as cervical spine decompression surgery to help stabilise the area of the neck where the lamina was removed. Fusion uses a combination of bone graft, screws, and rods to connect two separate vertebrae together into one new piece of bone. Fusing the joint prevents the spinal stenosis from recurring and can help eliminate pain from an unstable spine. 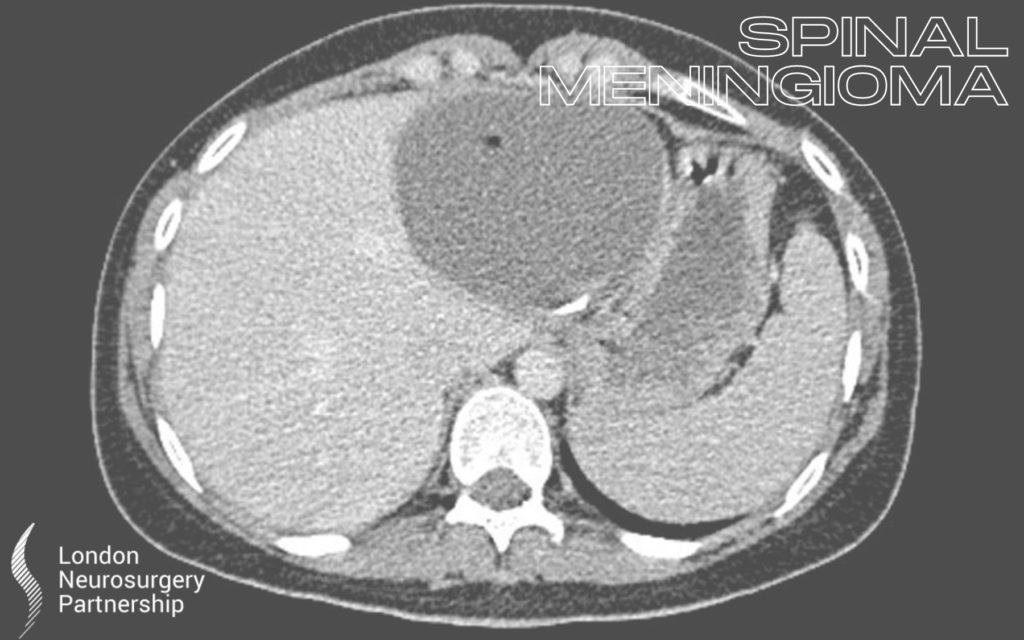 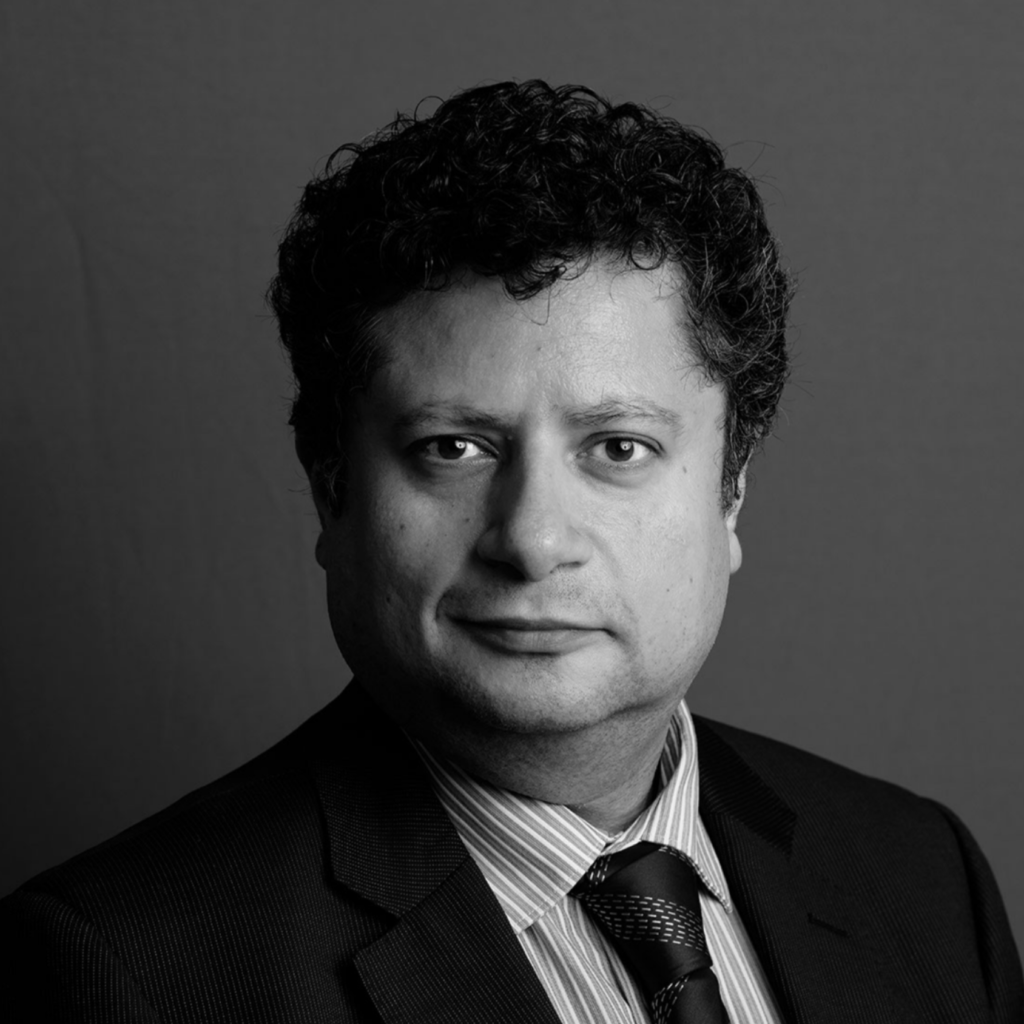 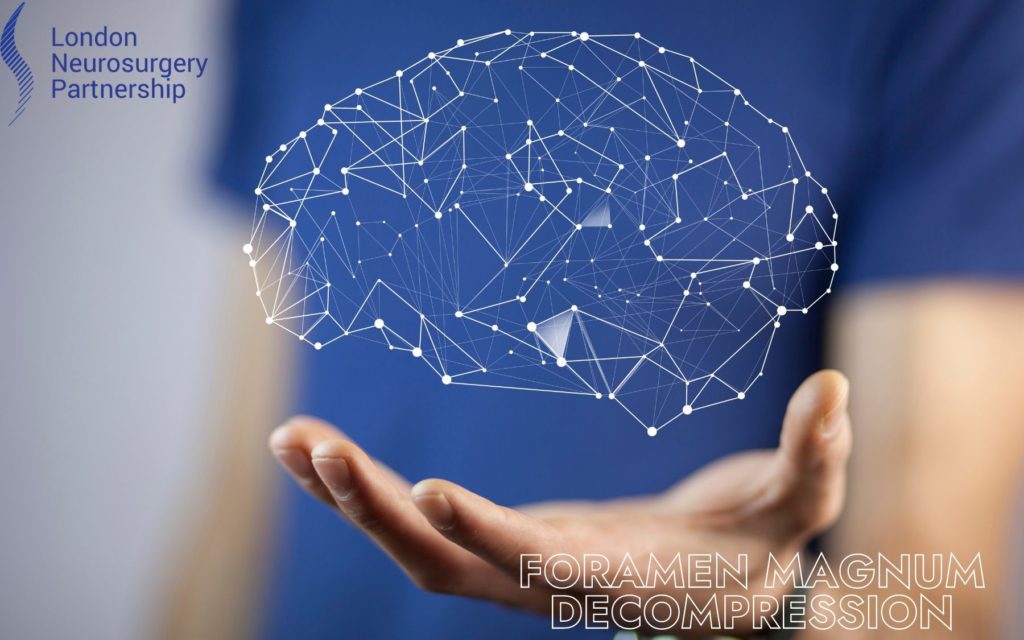