What is a Chiari Malformation? 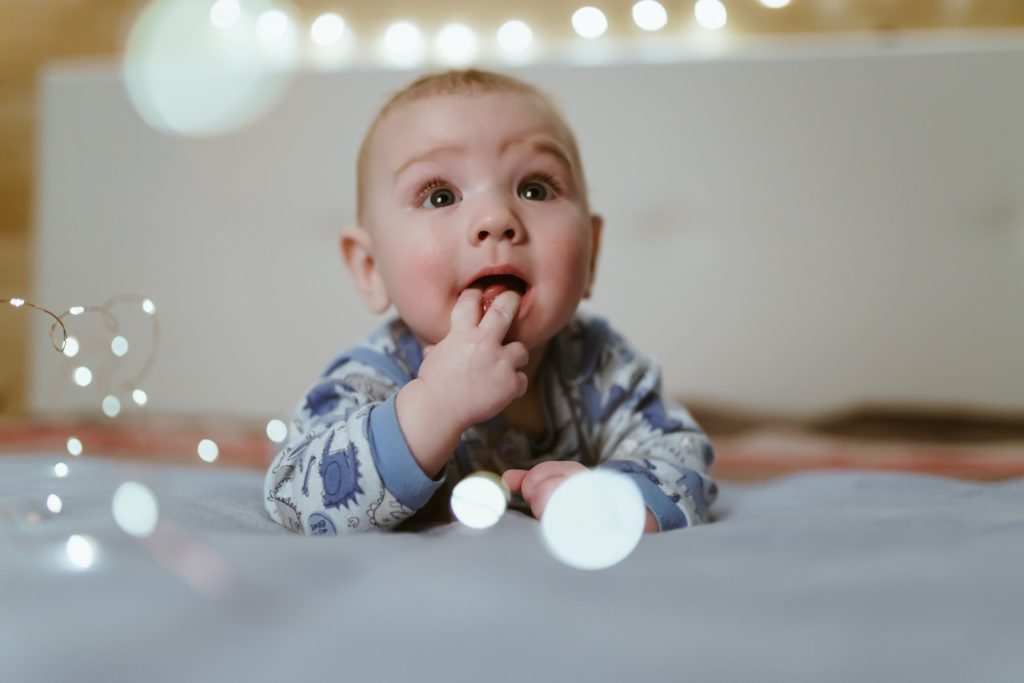 What is a Chiari Malformation?

The problem with a Chiari Malformation is that the protrusion positioning of the brain can result in a blockage of signals from the brain to the body or a build-up of cerebrospinal fluid in the brain or spinal cord. These can also cause an increase in pressure of the brain on the spinal cord and brain stem leading to neurological problems.

Many people with a Chiari malformation will show no signs or symptoms so it will not be diagnosed or if it is then it wont require treatment. just monitoring. The increased use of imaging tests has led to more frequent diagnosis, even without symptoms. However, symptoms can occur depending on type and severity of the Chiari malformation.

Chiari malformation can be divided into three types, with Chiari I and II being the most common, although some doctors will include a fourth type within the classification:

The treatment of Chiari malformation varies depending on the type and symptoms.

Asymptomatic Chiaris will likely be treated with nothing other than monitoring with regular examinations, follow ups and MRI scans.

Symptomatic Chiaris will usually be treated surgically. The aim of surgery is to stop the progression of symptoms and anatomical changes whilst hopefully having some positive impact on symptoms.

It is important to note that there are risks and complications as with all surgery and it is imperative to discuss these with your consultant when deciding if surgery is the best option. 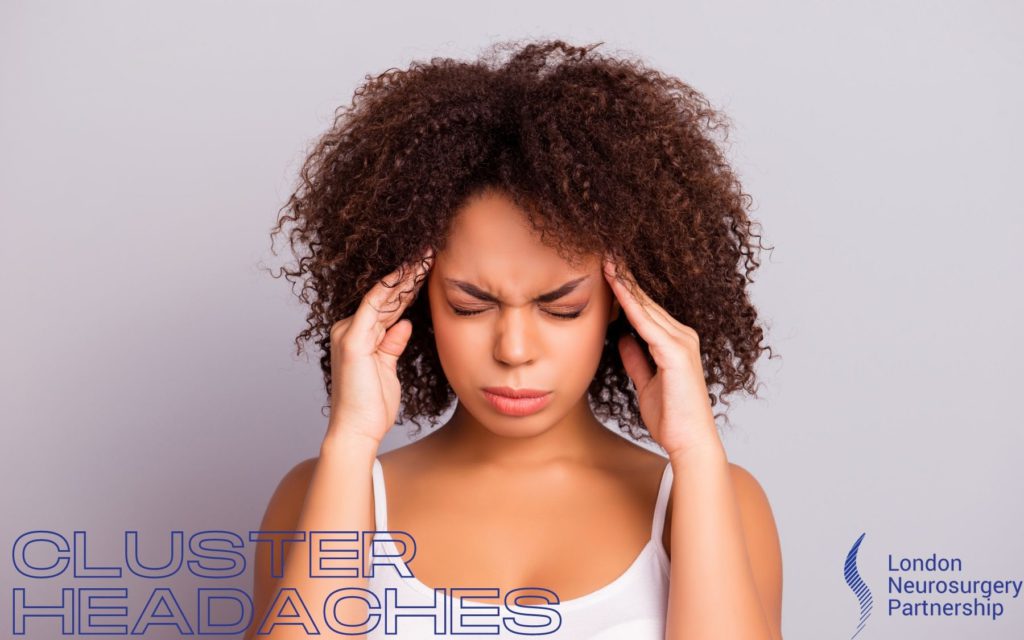 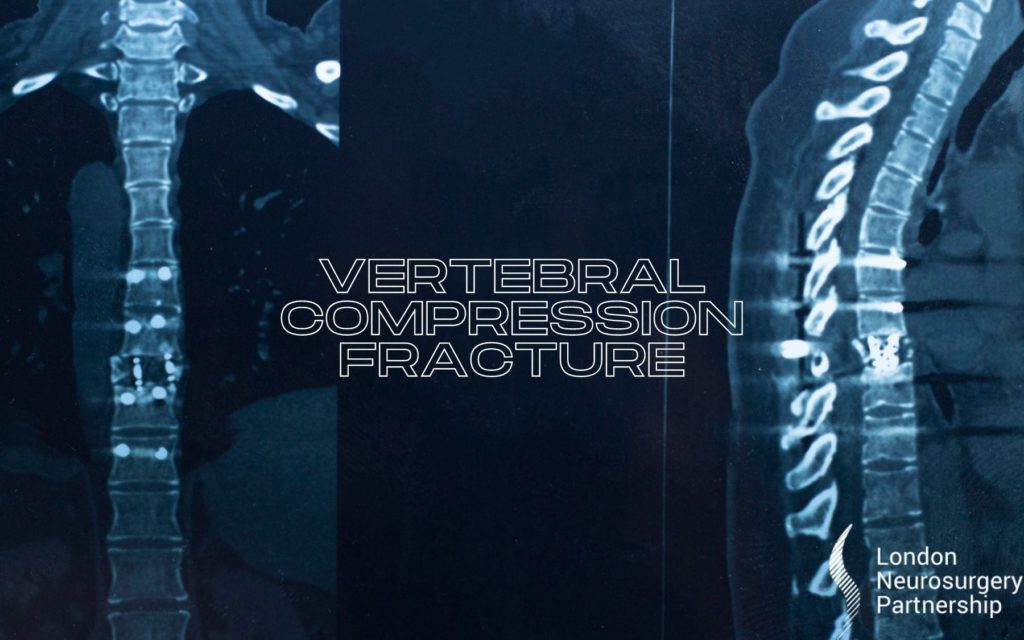