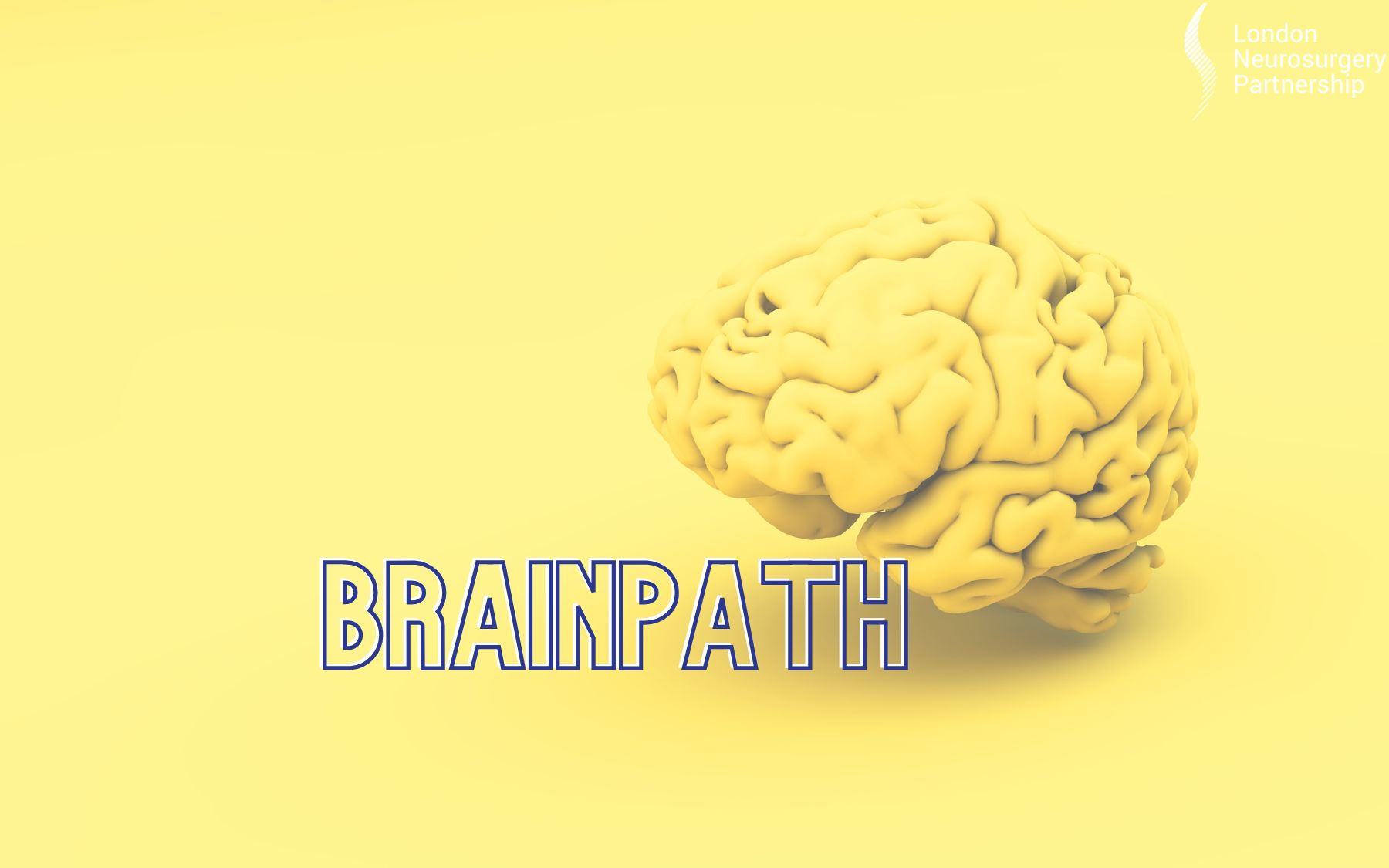 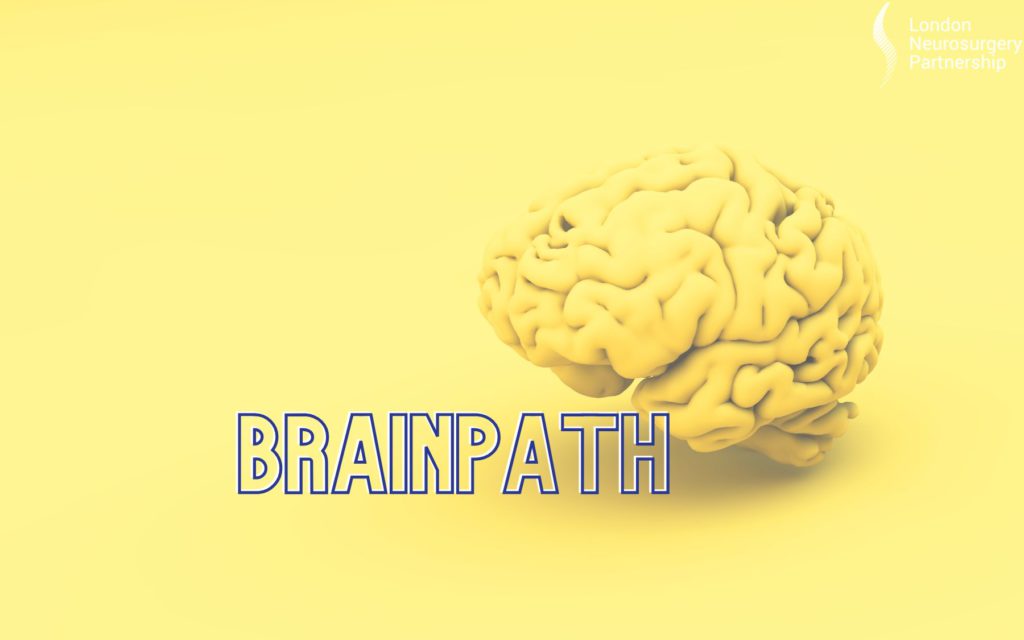 BrainPath is the latest development in brain tumour surgery. This ground breaking technique uses the natural folds of the brain to create a pathway to the tumour, rather than cutting through healthy brain tissue to access the tumour. This minimally invasive technique causes less tissue damage and provides a viable treatment option for patients with tumours in areas that were previously thought to be inoperable.

Mr Ranj Bhangoo is leading the way in the UK for this surgery, pioneers the use of it in London. Mr Bhangoo is quoted to say; “Having just acquired this technology at our institution, we can now offer a less invasive surgical option to patients and also provide options for many who might have been told before that their tumour was inoperable. This new way to do brain surgery has a growing body of peer-reviewed evidence of improved patient outcomes for both tumour removal and hemorrhagic stroke. We’re very excited to be the first in the UK to offer this technology.”

What happens during BrainPath surgery?

The first step is to use an MRI scan to map out a safe path through the brain’s natural folds. The BrainPath technology itself uses an “obturator”, this is a pencil shapes piece of equipment which gently parts the brain fold to create a pathway to the tumour site. As it progresses through the brain folds it gently moves the brain tissue and delicate fibres aside, allowing the surgeon to access the tumour. The obturator has a clear sheath around which, once the tumour is reached, remains in place as the obturator is removed. The surgeons then works through the clear sheath with continued, safe access to the brain tumour. Once the tumour has been removed the clear sheath is removed.

What are the advantages of BrainPath?

BrainPath surgery requires a very small incision, much smaller than a traditional craniotomy, just about the size of a 5p coin. This means that there is less bleeding during surgery and less risk of infection. Furthermore there are less post-operative steroids needed (these are used to help reduce swelling of the brain). These factors combined, often means that patients are able to return home more quickly after surgery and feel better in themselves.

The BrainPath technology is a new surgical technique and requires specialist training to become proficient at using it. Currently, Mr Bhangoo is the UK leader in this a travels across the UK, Europe and the rest of the world to help train other surgeons on this groundbreaking technique.

The technology is patented by American company, NICO Corporation, and the company states that more than 500 neurosurgeons, residents and fellows are trained on BrainPath® and over 4,000 procedures have been completed in the US (May 2017).

For more information on this new technology please do contact us and speak to Mr Bhangoo. 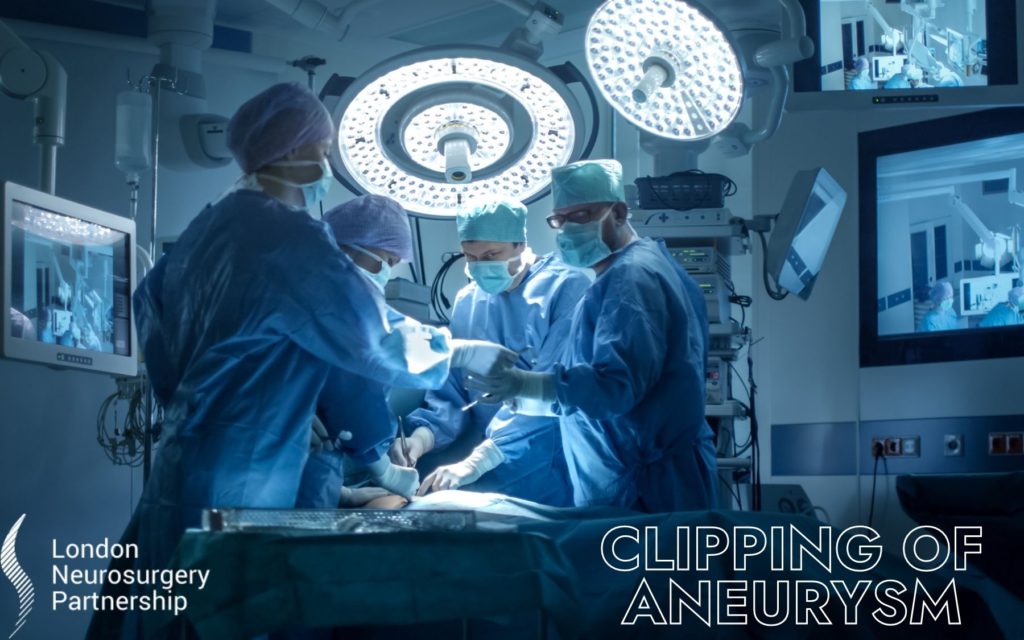 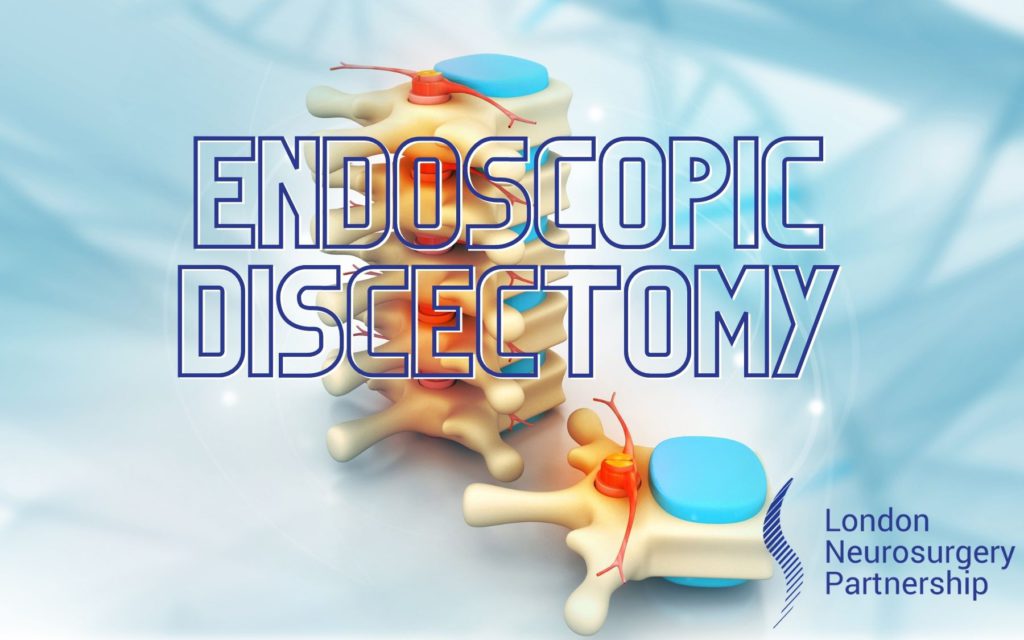 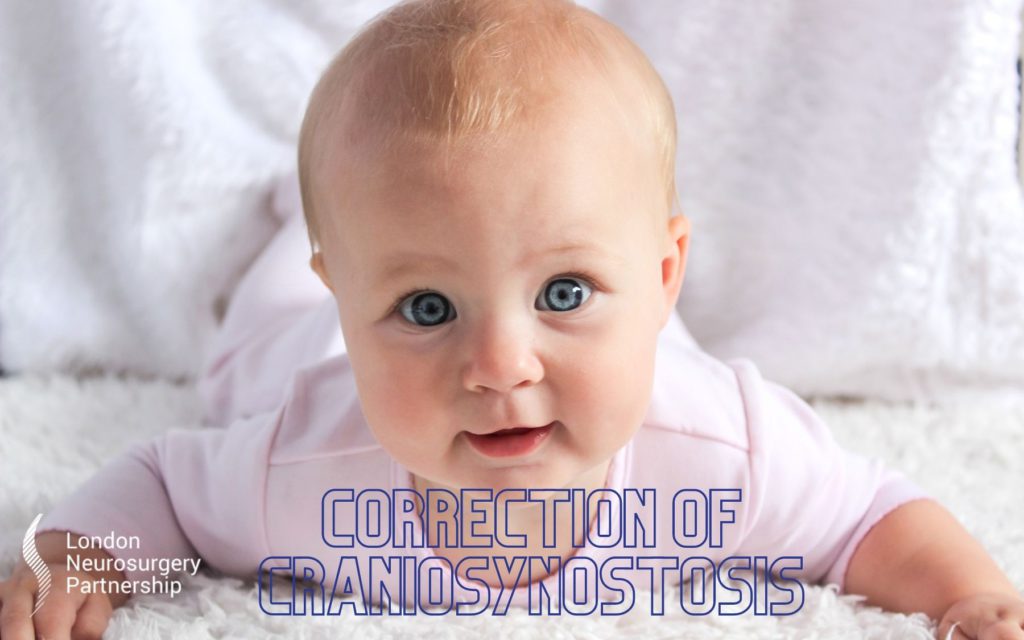