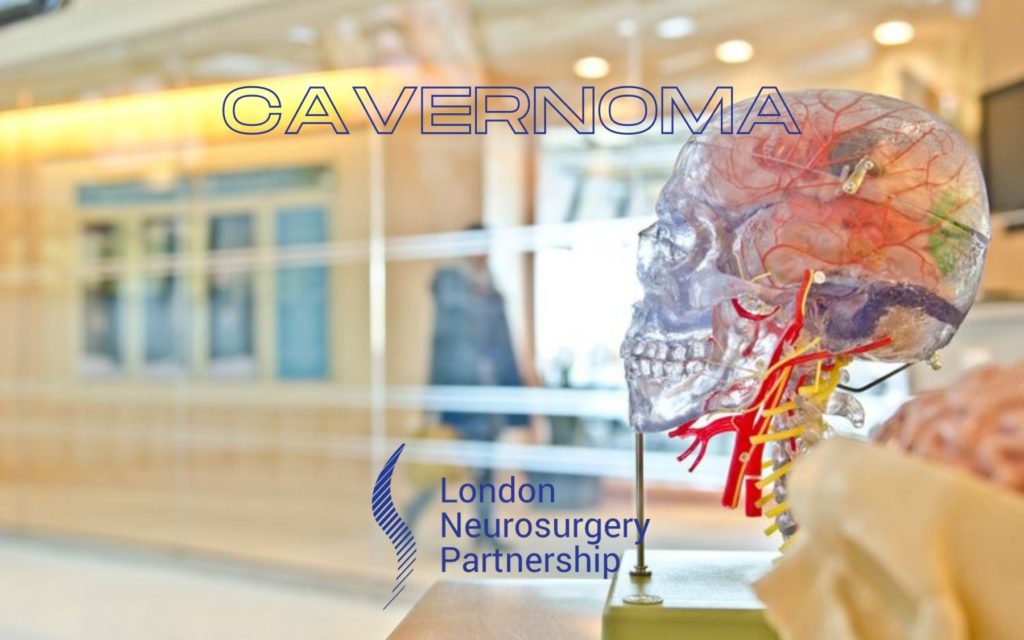 A cavernoma is a gathering of abnormal blood vessels usually located in the brain and spinal cord. Mr Christos Tolias explains to us about cavernomas. Cavernomas can also be known as cavernous angioma, cavernous haemangiomas or cavernous malformations (CCM). Cavernomas look like raspberries and usually measure from  a few millimetres to several centimetres in diameter.

Most are incidental, non hereditary lesions, however a minority of cavernomas (less than 50%) are thought to be of a genetic form and genetic testing can be used to determine. Genetic predisposition is more common in patients with multiple cavernomas.

Cavernomas may not cause a person to have any symptoms but they are often diagnosed after a person has experienced symptoms and is being investigated.

Cavernomas are different from patient to patient, it all depends on severity, location and duration. A person can experience problems with cavernomas when they are putting pressure or bleeding in certain areas of the brain. Severe cases of haemorrhage can potentially be life threatening and have long-term effects on the individual but more commonly the bleed is small and may not be symptomatic. The majority of cavernomas are incidental findings on scans performed for non related reasons.

What causes a cavernoma?

Cavernomas do occur without clear cause and there is no obvious reason, but there are genetic links to cavernomas but most cases are completely random. Genetic testing can be carried out on cavernomas.

Scanning is the best way of quickly diagnosing a person for many different conditions. An MRI scan may be used which will be able to show a detailed image of the brain and spine and will show the cavernoma.  Other imaging and testing is available, such as CT or angiography but MRI is preferable. Cavenomas do not show up on angiograms as they have very slow blood flow.

Treatment for a cavernoma does very from person to person. As mentioned before, it is all about severity, symptoms and location and effective treatment will vary depending on the cavernoma. The decision to treat will depend on a multitude of factors. The majority of these lesions are considered benign and are treated conservatively.

Watch and wait – If a person is not experiencing symptoms or very little and the cavernoma is not causing any type of risk to the brain then the option of watching and waiting may be more beneficial.

Medication – Medication will not resolve or change a cavernoma but it will help manage the symptoms it is causing such as seizures.

Neurosurgery – The decision to treat a cavernoma is complex and discussions among specialists (MDT) is usually required to provide the optimal treatment plan.

Neurosurgery can be carried out to remove the cavernoma. There can be risks involved but usually the benefits of surgery outweigh the risks.

Other avenues of treatment can be stereotactic radiosurgery such as GammaKnife or CyberKnife which is non-invasive. Their indications are usually for deep located lesions that are less amenable to surgery. The indications and suitability of patients as well as their preferences are all discussed and agreed.

A patient who has a cavernoma or has undergone treatment for this will need regular check-ups and scans such as MRI. 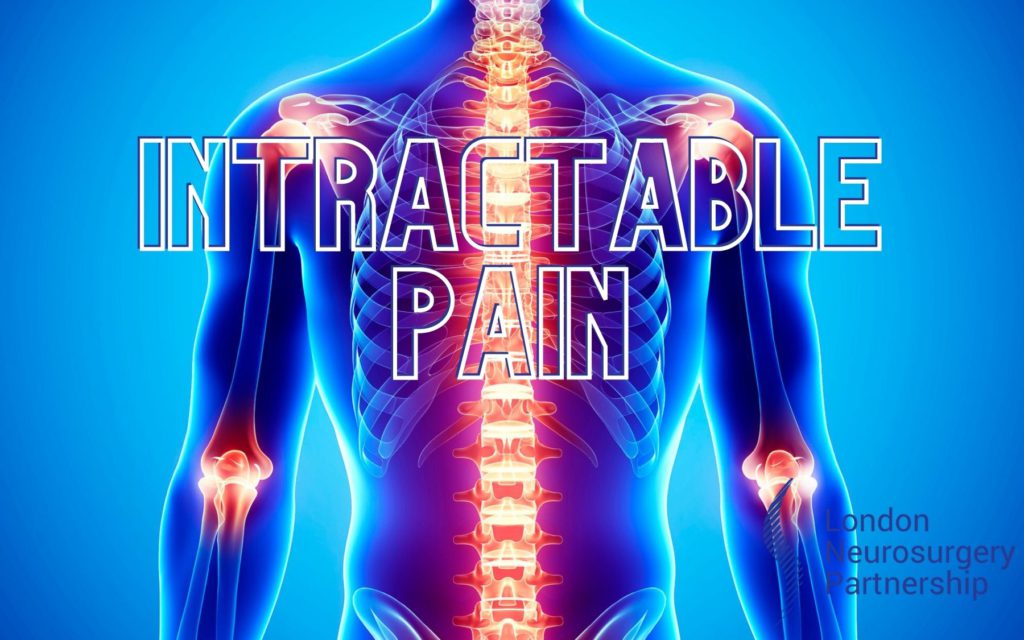 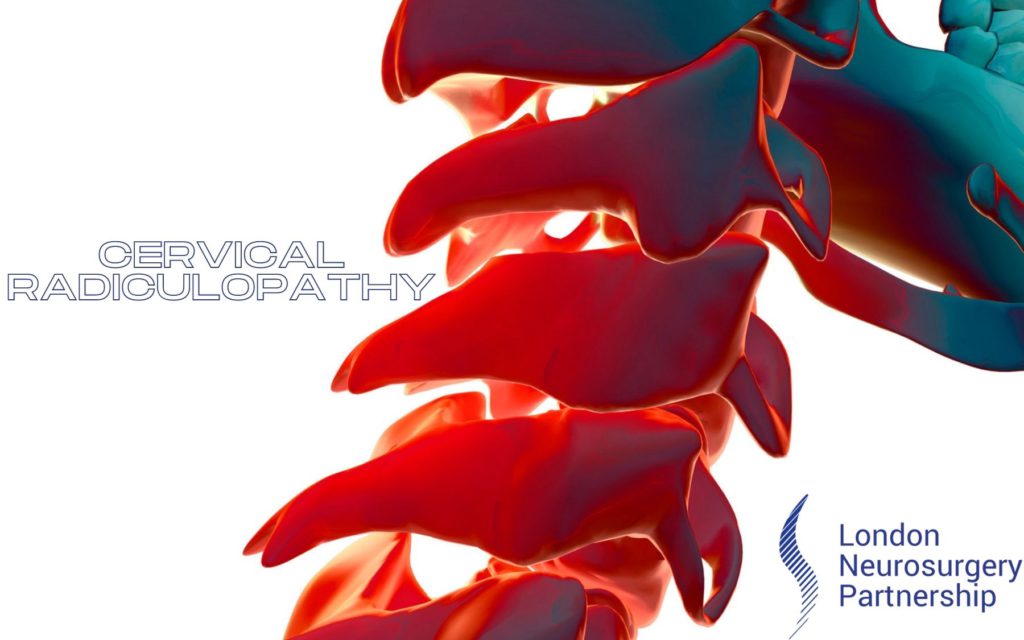 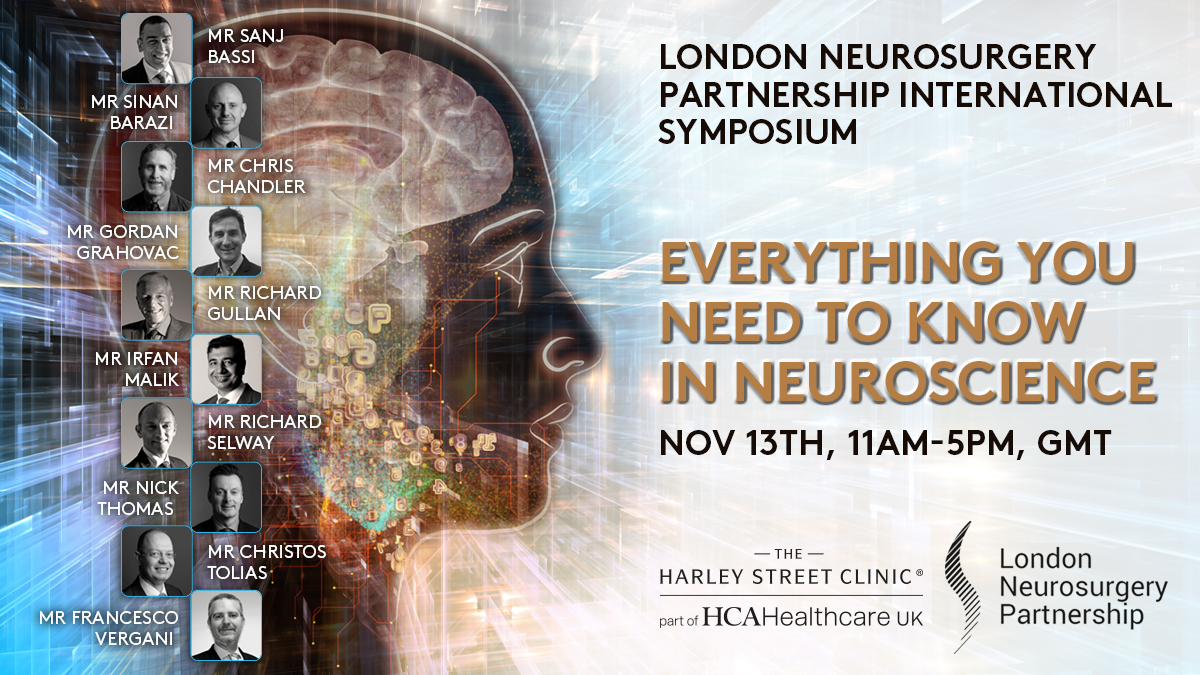 London Neurosurgery Partnership International Symposium: Everything you need to know in Neuroscience