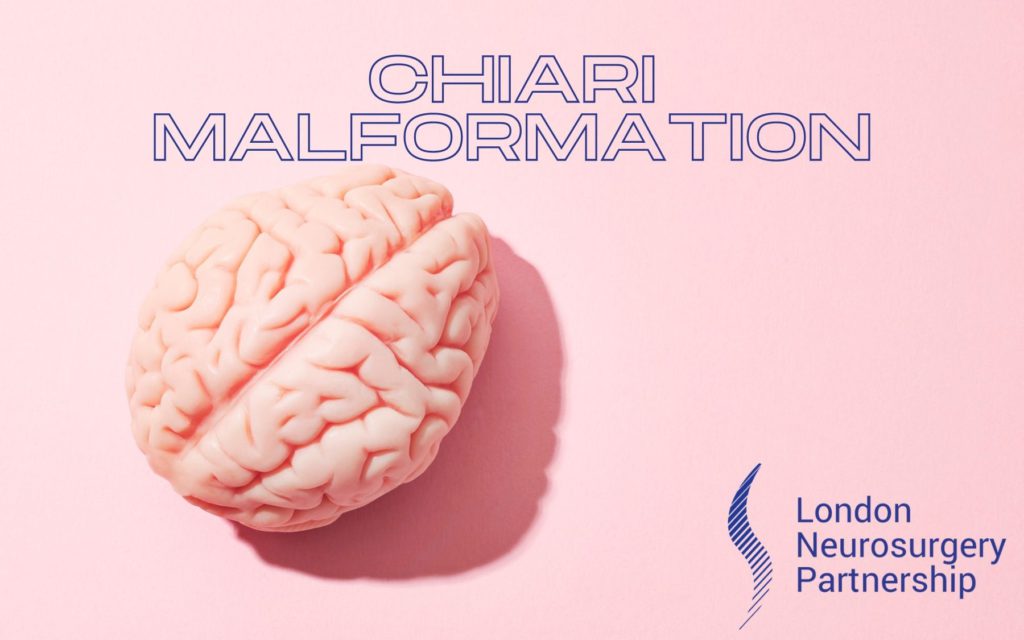 Chiari malformation refers to a condition in which some of the brain tissue (namely the cerebellar tonsils, cerebellum, brain stem and/or part of the fourth ventricle) extends into the spinal canal. This can happen when the skull is unusually small or misshapen so the brain tissue is pushed downwards into the spinal canal. We asked Mr Sanj Bassi, London Neurosurgery Partnership’s Chiari expert, to explain a bit about Chiari malformations, the different types as well as how and why they happen.

The concern is that the abnormal positioning of the brain can lead to a blockage of signals from the brain to the body or a build-up of cerebrospinal fluid in the brain or spinal cord. There may also be pressure of the brain on the spinal cord and brain stem leading to neurological problems. That said, many people with a Chiari malformation have no signs or symptoms so the condition goes unnoticed without need of treatment. The increased use of imaging tests has led to more frequent diagnosis, even without symptoms. However, symptoms can occur depending on type and severity of the Chiari malformation.

The Chiari malformation can be divided into three types, with Chiari I and II being the most common, although some doctors will include a fourth type within the classification:

How do you treat a Chiari malformation?

The treatment of Chiari malformation varies depending on the type and symptoms.

Asymptomatic Chiaris will likely be treated with nothing other than monitoring with regular examinations, follow ups and MRI scans.

Symptomatic Chiaris will usually be treated surgically. The aim of surgery is to stop the progression of symptoms and anatomical changes whilst hopefully having some positive impact on symptoms.

It is important to note that there are risks and complications as with all surgery and it is imperative to discuss these with your consultant when deciding if surgery is the best option. 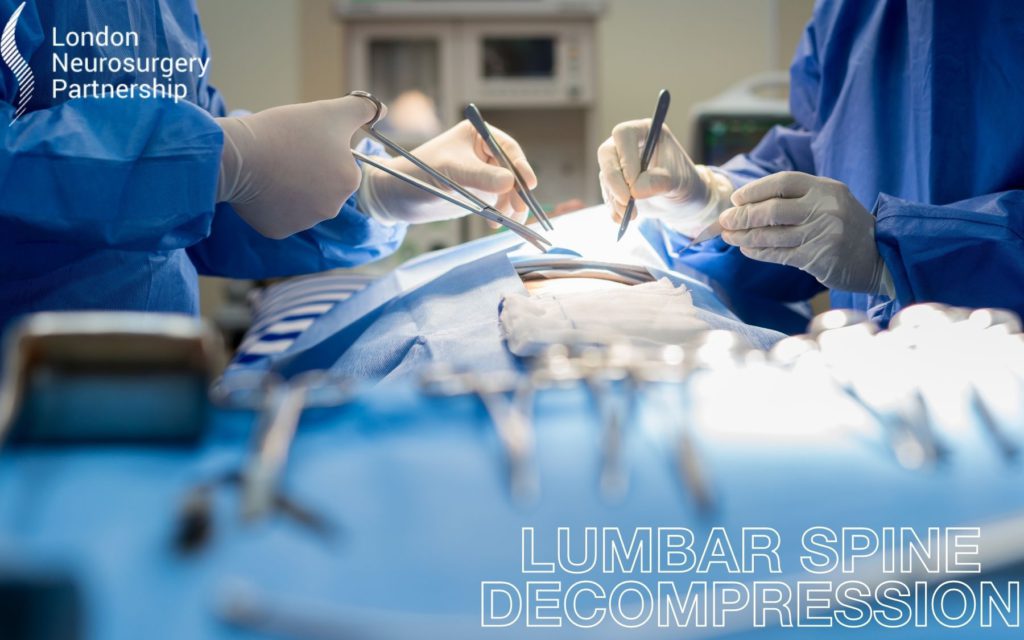 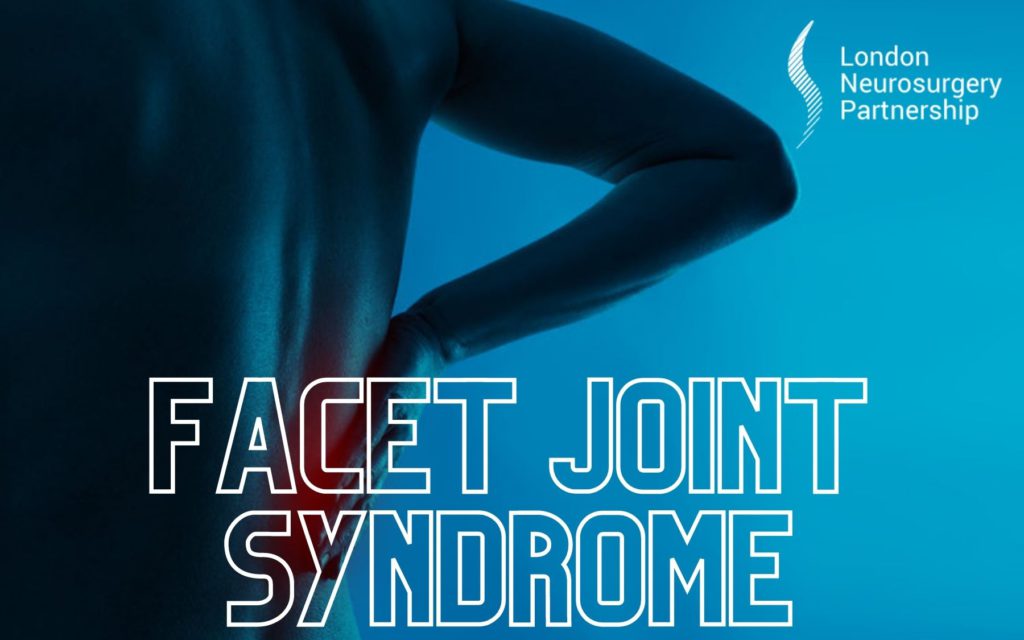 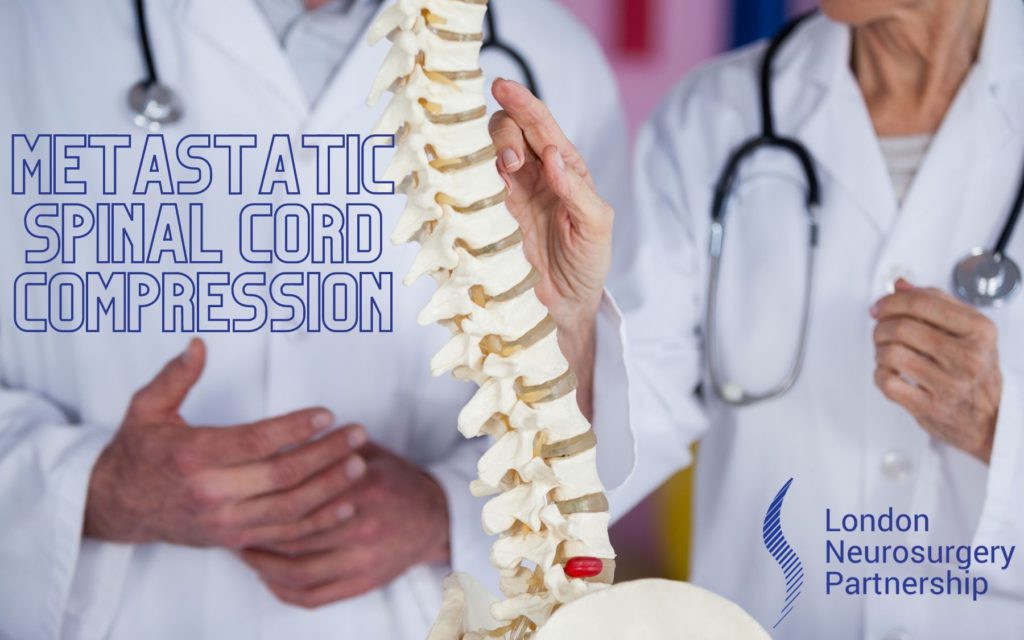